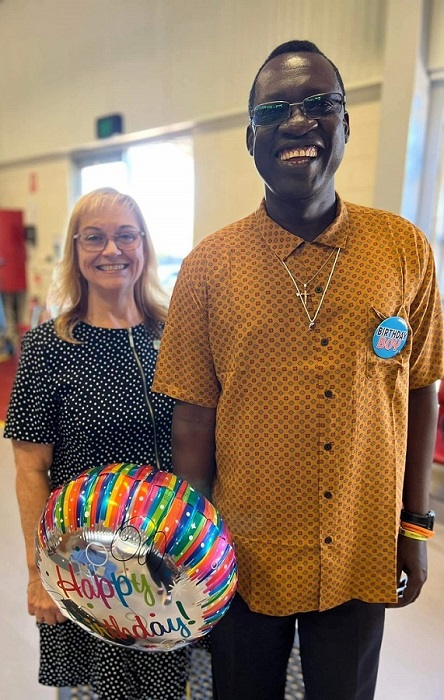 Welcome to the Redland Bayside Deanery

The Redland Bayside Deanery is composed of seven Catholic Parishes covering Brisbane’s Wynnum and Manly Bayside suburbs, Redland Shire and the many islands in the southern portion of Moreton Bay.  The Deanery has been created to enhance the capabilities of Parishes to minister to their people, both Mass-going Catholics and other residents of the Parishes. It is envisaged that the strengths of one Parish can be shared amongst other Parishes so that the Deanery as a whole is better able to promote the Mission of God.

In the last twenty five years the Church has grown from having just three Parishes (Wynnum, Manly and Cleveland) to seven Parishes. This has mirrored the general population growth which has increased by a factor of four times in the same time span. The Church has tried to meet the spiritual needs of this growing population and at times has stepped in when there has been a gap in the provision of services such as health, sporting, recreation, family and support services.

The purpose of this web site is to provide another information channel through which people can find out the services offered by the Catholic Church in the Deanery. You are invited to use this information source and I invite your feedback as to how useful you find this service. 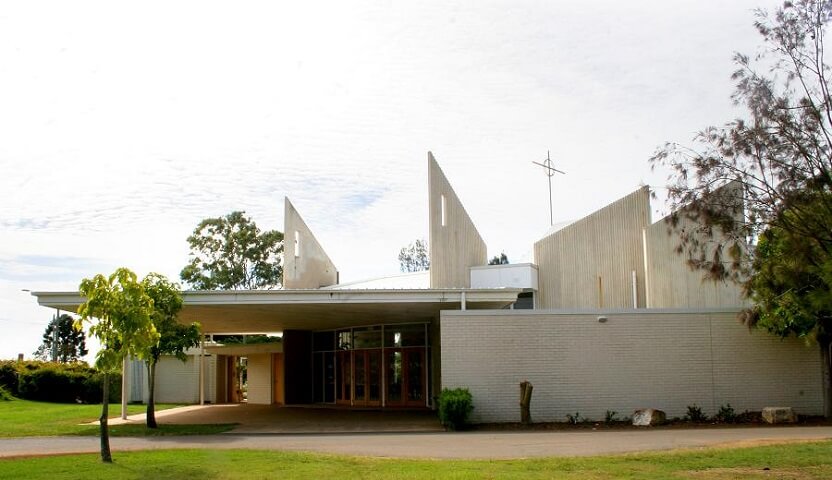 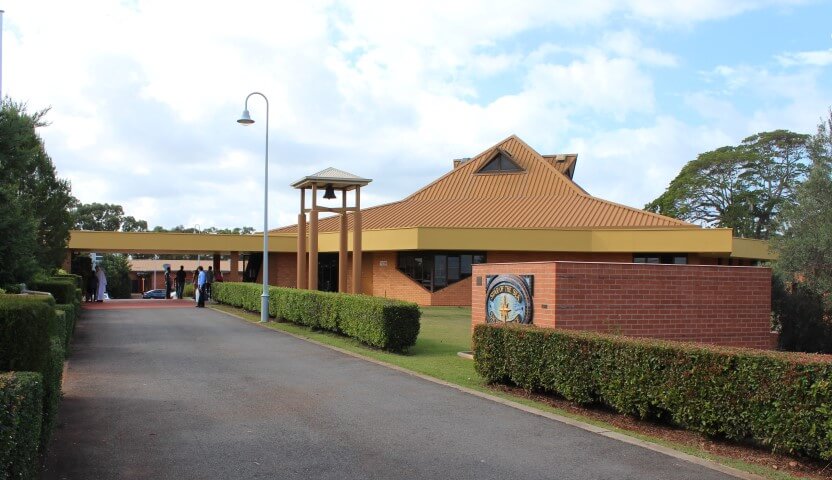 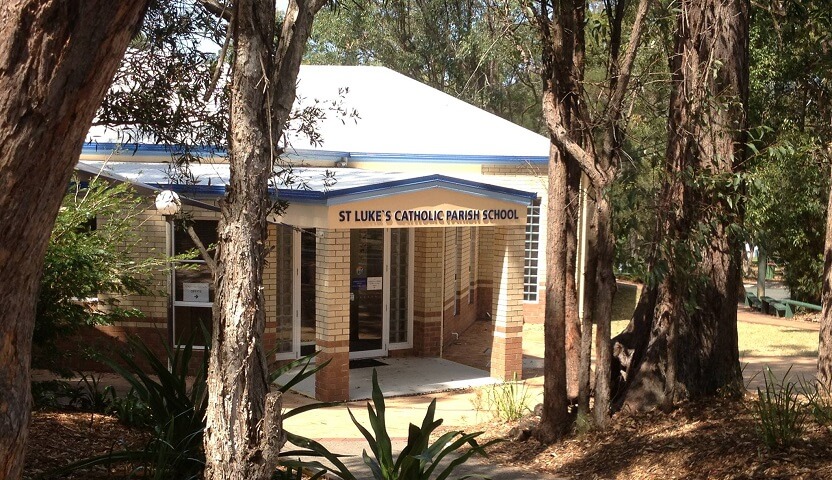